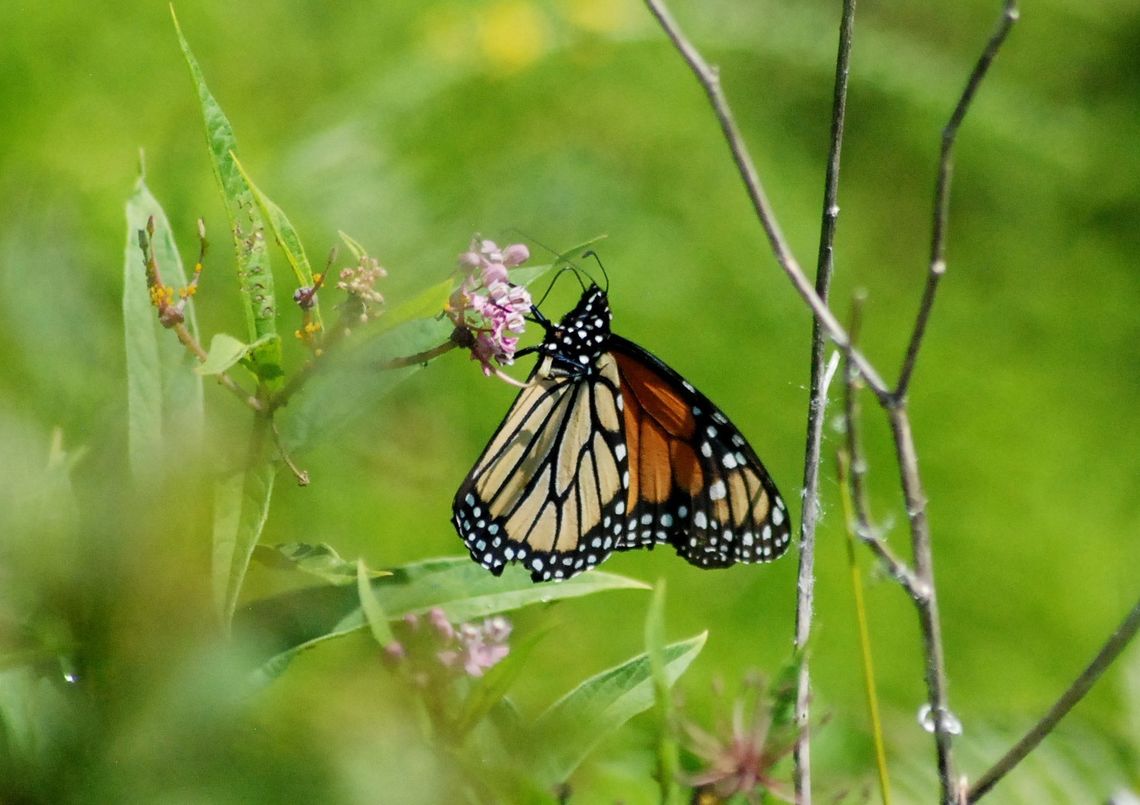 Many well-known news agencies published some version of a headline declaring “Monarch butterflies now listed as endangered” on July 21, 2022. This prompted a flurry of reactions from butterfly enthusiasts and monarch butterfly researchers alike.

The headline actually referred to the decision by the International Union for the Conservation of Nature, an advocacy group based in Switzerland, to add the monarch to their proprietary Red List of Threatened Species, as Endangered. While significant, this is quite different from a determination by the U.S. Fish & Wildlife Service (USFWS) to protect a species under the Endangered Species Act in the United States, and has no real-world implications for monarchs in the U.S or even worldwide.

A petition was submitted in 2014 to include the monarch on the Endangered Species List, but in 2020 USFWS essentially put the species on a waiting list, determining that protection is “warranted but precluded”, with another review due in 2024. If monarchs were to be listed by the U. S. government, legal consequences would govern how humans interact with the species, including possible limitations on handling of the species, outlawing home raising, and eliminating the use of pesticides and herbicides such as neonicotinoids and glyphosate. A number of monarch experts believe that since the measures listed above could have potential negative implications on commercial agriculture, it will make it very difficult to list the monarch as endangered in the U.S, despite its declining numbers.

So what can you do to help the monarch?